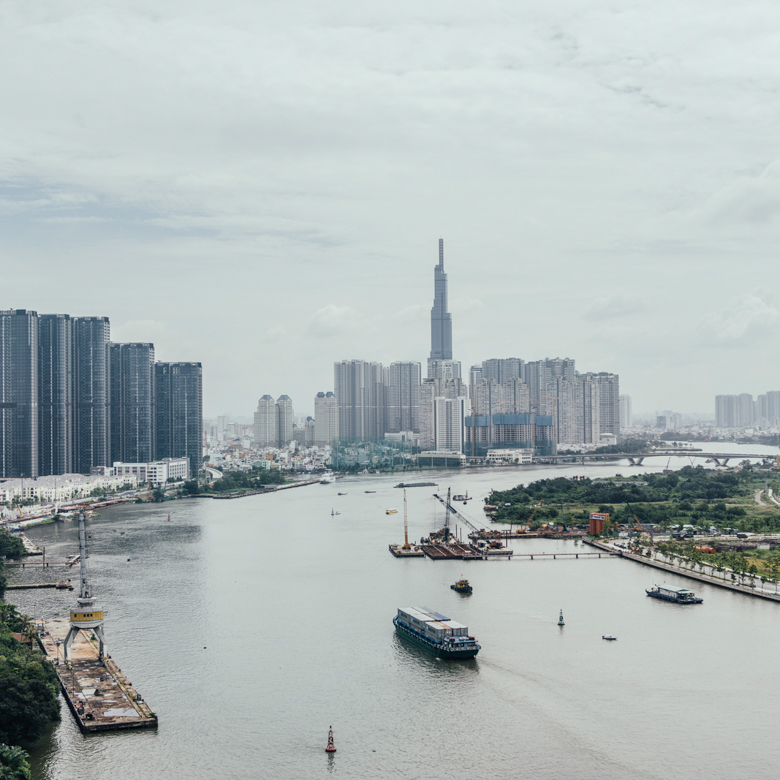 HCM CITY (VNS) — “Most of the water supply resources for the city come from the Dong Nai River, but the water quality has declined due to economic development and urbanisation along the river,” Dr. Nguyen Van Nga of the municipal Natural Resource and Environment Department was quoted as saying in Sai Gon Giai Phong (Liberated Sai Gon) newspaper.

HCM City is the biggest city in Vietnam, with a natural area of nearly 2,100 square km and a population of around 10 million. The city’s pace of urbanisation has been the fastest nationwide in recent years. From 1999 to 2009, the population increased annually by 3.5 percent, and doubled between 1989 and 1999, 3.7 times higher than the 1979-1989 period.

Population density now is 3,400 people per sq km, an increase of nearly 42 percent in comparison with 1999. In addition, the city has 14 industrial and processing parks along with 30 small industrial production clusters.

The increase in population and economic growth has led to serious pollution in waterways.

The quality of underground water resources has also been affected, especially in nearby industrial and processing zones. And the proportion of waste water has climbed to 30 percent.

Apart from booming economic growth and its environmental consequences, HCM City is among the top 10 cities in the world that suffer most from climate change.

In recent years, there have been more floods during the rainy season and more periods of severe drought during the dry season due to climate change. Nga said that rising sea levels would worsen flooding in the city.

The city has launched several projects on water-resource management and protection. Along with efforts to increase public awareness about water savings and to prevent the water pollution in Vietnam.