Water Pollution During The Industrial Revolution 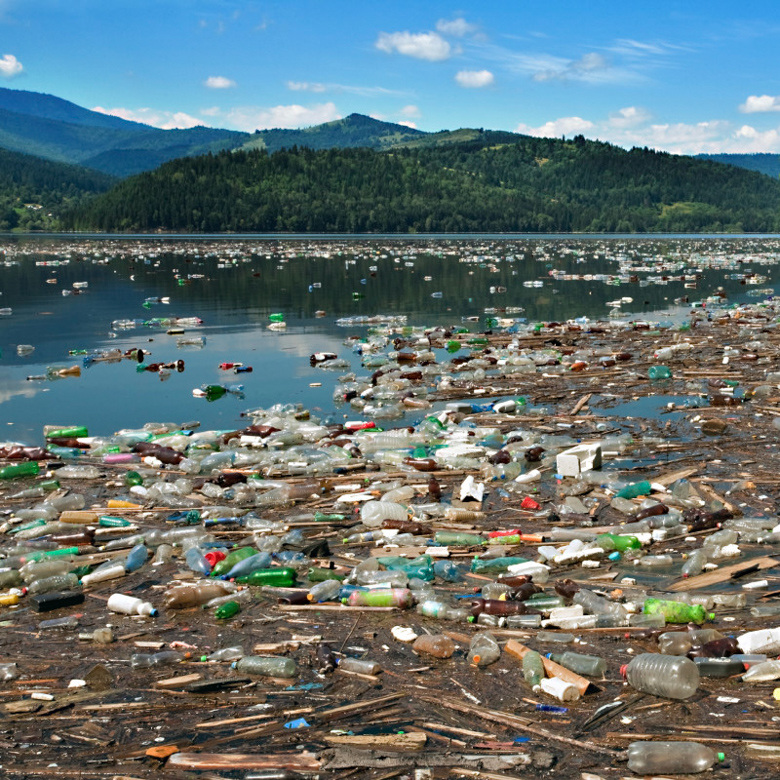 In Tham Luong industrial zone in Ho Chi Minh City, water is polluted by 500,000 m3 sewage water per day which is released by making paper, washing-powder, dying and knitting companies.

The water pollution situation in the big city is clearly known, especially in Hanoi and Ho Chi Minh City. In those areas, the quantity of waste water from daily activities is directly let out of canals, rivers or irrigation canals. There are many hospitals and chemical sites that have not got waste-water treatment. It not only impacts on people’s activities but also their health and also because of some diseases that are latent in dirty water. Not only Ho Chi Minh City gets water pollution, but also in Hanoi and in some metropolitan cities such as Hai Phong, Da Nang, Hue, Nam Dinh, Hai Duong, many index in water is 5 or even 20 times as much as the permissions standard.

Because of the massive trend, short of technique and not following the schedule, this brings a drawback to the environment. Some bacteria starts appearing in the water and some kind of poison seaweed or even red tide starts to form in some regions of Vietnam (Hai Son Technology Joint Stock Company – According to VOV).

Water is one of the sources that is received from nature and every country in the world has its own source of water. Facing the issue of water pollution, the Vietnamese Government has established some new laws or policy to reduce some of the environments concerns especially water pollution which directly impacts on people and their lives. With the booming of population along with urbanization and industrialization, this makes Vietnam face the issues of environmental problems, especially the amount of water for daily activities becoming fewer and fewer ( VnExpress, 2012 ). Not only does the Government try to prevent water pollution but also the citizens should contribute to this campaign. People should raise awareness of surrounding propaganda about it and together save the environment to protect our lives.