Is Your Water Safe? Here’s the Truth! 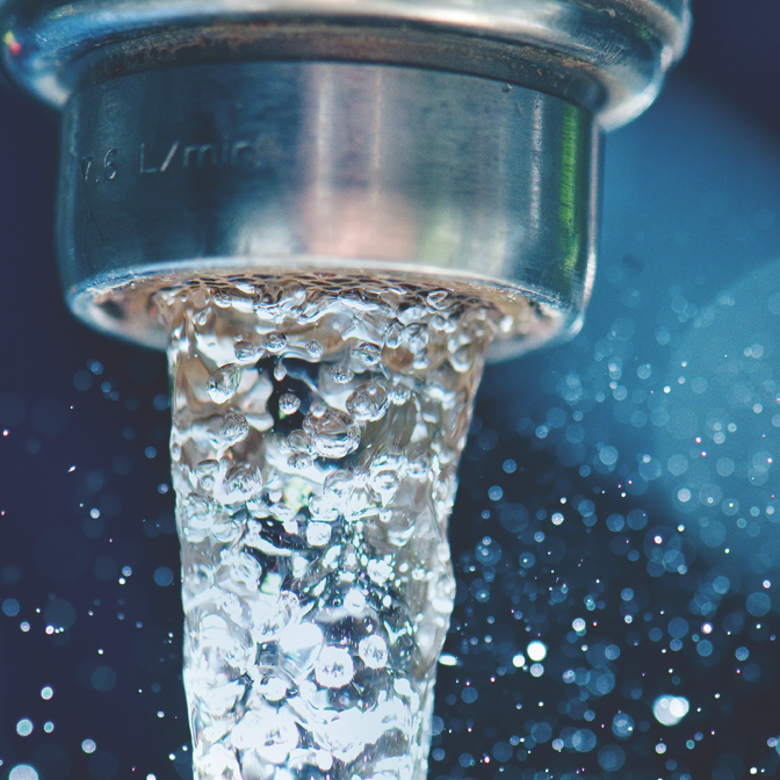 It looks the same but different.

Municipal water is often dirtier and less healthy than it seems. Just think about that, when was the last time your municipality stopped all the traffic to remove and replace the old pipes in the municipal water system? Chances are you’ve never seen it done. That’s because most towns and cities don’t do it. They only replace the leaky and faulty pipes when they break down. They leave the others alone until they break down on their own.

Now, you might be wondering what the municipality water line has to do with your shower water. Well, as it turns out, the age of the water system pipes can influence the quality of your shower water quite dramatically.

In fact, the lead was considered a safe and viable solution for water pipes because it doesn’t cost too much and it doesn’t rust. So instead of using steel or other materials, many towns and cities turned to lead for their water systems. As you can imagine, lead is indeed strong, but it’s far from indestructible. It means a small amount of lead will eventually end up in your water supply.

When small fissures appear, the water loss might be too small for the municipality to fix. But all the dirt around the pipe can get into the water supply and eventually end up in your home. It gets worse, when lead pipes leaked in the olden days, they used iron patches to fix them up. Iron rusts, so the rust might also end up in your water.

Last but not least, the problem might not even come from the municipality water line, it might even come from your own plumbing. Now if your house was built in the ‘80s, the plumbing was probably put together in the 80s as well. Most likely nobody bothered to change it since because of how expensive it was. Well your water pipes might be rusted by now, and all that rust ends up in your water supply. There’s something to think about.